Way Out Radio is a widely successful reggae and rock show with music and interviews from artists across the world. Presenter DJ Paula Frost has strong links with the Rasta community in Jamaica and with record labels like Trojan, 2-Tone and Rough Trade so she keeps the music fresh, playing and discussing new and classic tunes. The show has previously broadcast from 14 countries including Jamaica, Japan, Russia, Cambodia, Australia and the US. Paula has also interviewed guests like Alice Cooper, Earl Wya Lindo of The Wailers, Phil Campbell of Motorhead, The Selecter, Don Letts and Max Romeo (Chase The Devil).

DJ Paula Frost is a London based DJ and radio presenter spinning reggae and rock. In 2020 she released her debut EP ‘Orbit’ to high critical acclaim and received radio play across the world. Dev from IDLES said the single ‘Oxygen Tank’ was ‘a banger’ and Crass’ Steve Ignorant shared it! In recent years Paula has DJed London’s iconic Roundhouse for an award ceremony, flew to Sri Lanka to DJ New Year’s Eve and she’s performed at 50 venues across the UK. Paula has also played across 14 countries worldwide including shows in Croatia and New Zealand as well as tours in Japan, Vietnam, Russia and Cambodia. Whilst in Vietnam she headlined Reggae Beach Festival in Da Nang. Paula has spent lockdown writing a book about her travels called ‘DIY DJ’ and she’s also closing in on finishing a debut album. 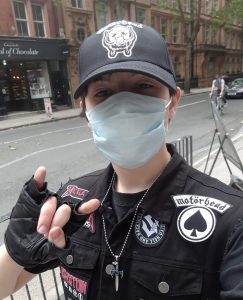 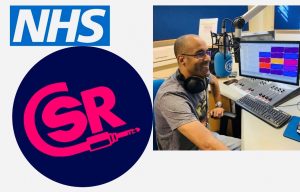 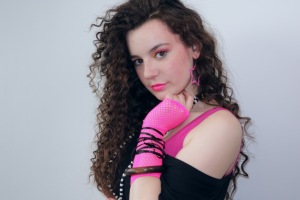