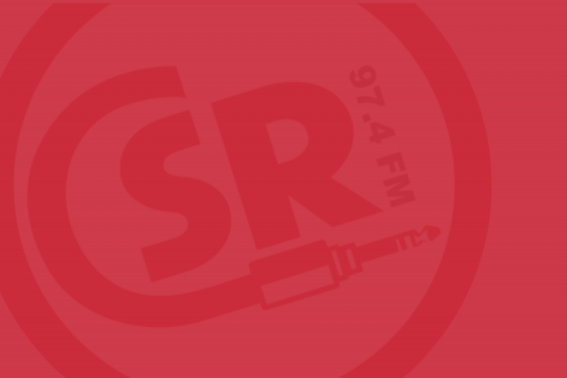 A weekly radio show presented by Gavin Blunt on Saturday mornings between 9am and 12pm on CSR FM on 97.4 on FM in Canterbury, Kent in the United Kingdom AND on the Internet on www.csrfm.com

Every week on the show, you’ll hear the best alternative music.

There’ll also be some great features to keep you entertained, including the Ticket, the Papers, the Listings and the Rewind.

You’ll also be able to test your grey matter every week in the Teaser, where you have to guess the identity of a well-known artist and song title, via the opening given on the show.

If you want to get in contact with the show Gavin is the longest serving member of the station, having been involved since April 2008!

In recognition of this, he was presented with the first ever Long Service Award, at the 2018 KIC Awards.

It's what radio is all about!