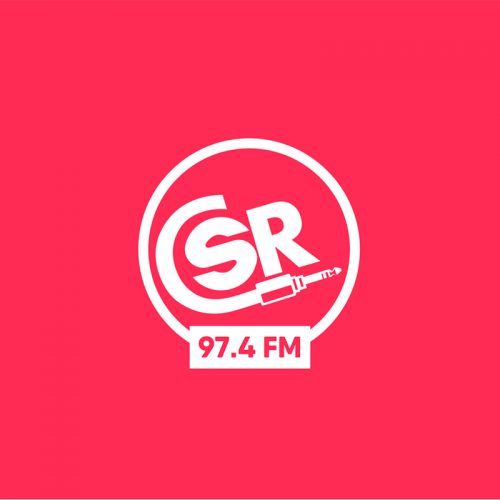 Mornings feature news on the hour plus non-stop music including alternative and indie [...]

CSR’s News Team broadcast a live three-hour special on Friday 8 March to ensure listeners were the first to hear the results of the Student Elections at both Christ Church Student Union and Kent Union.

The studio-based team of Suprina Thapa, Jay Gohil and Graham Hukins juggled live feeds from colleagues at KTV to air live results of the Kent Union elections as they were announced in The Venue before broadcasting interviews with winners as they happened in the Student Media Centre; while Reporter, Alice Beckett, kept listeners up to date with proceedings at The Lounge at Christ Church – as CCSU’s officers for 2019/20 were announced – and secured interviews with all the winners.

A common theme across the two Student Unions was low turnout with 2,195 of around 17,000 students taking to the polls for the CCSU elections, while the 2,760 voters in the Kent Union contest represented a turnout of just 12%.

Mornings feature news on the hour plus non-stop music including alternative and indie [...]